Are you interested in KONE as a corporate business or a career opportunity? 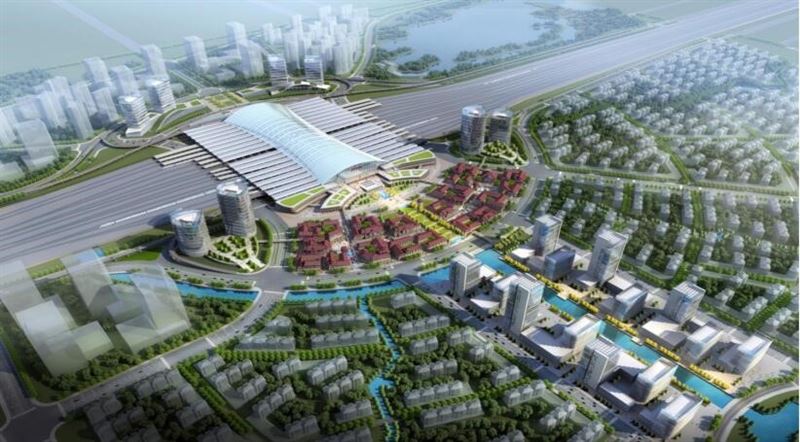 KONE Corporation, a global leader in the elevator and escalator industry, will deliver 107 escalators to the first phase of the Metro Line R2 in Jinan, the capital of eastern China's Shandong province. Traditionally a major bus transportation hub, Jinan opened its first metro line only in 2019. Currently, two lines are in service.

The new Metro Line R2 will be 36.4 kilometers in length, including a 34.5-kilometer underground section. It is projected to become the east-west backbone of the Jinan Rail Transit network, traveling between Wangfuzhuang and Pengjiazhuang through 19 stations. The line will connect some major areas in Jinan, such as the old town, the newer part of the city in the west, and the Jinan High-tech Industrial Development Zone in the eastern part of the city. The Metro Line R2 will also be connected to the two existing metro lines R1 and R3.

For efficient people flow, KONE will equip 10 of the stations from Shengchanlu to Pengjiazhuang with 107 KONE TransitMaster™ escalators. The contract also includes two years of standard maintenance.

The project is estimated to be completed at the end of 2020, and it is developed by Jinan Rail Transit Group Co., Ltd.

KONE booked the order in the first quarter of 2020.


About KONE
At KONE, our mission is to improve the flow of urban life. As a global leader in the elevator and escalator industry, KONE provides elevators, escalators and automatic building doors, as well as solutions for maintenance and modernization to add value to buildings throughout their life cycle. Through more effective People Flow®, we make people's journeys safe, convenient and reliable, in taller, smarter buildings. In 2019, KONE had annual sales of EUR 10 billion, and at the end of the year approximately 60,000 employees. KONE class B shares are listed on the Nasdaq Helsinki Ltd. in Finland.
www.kone.com